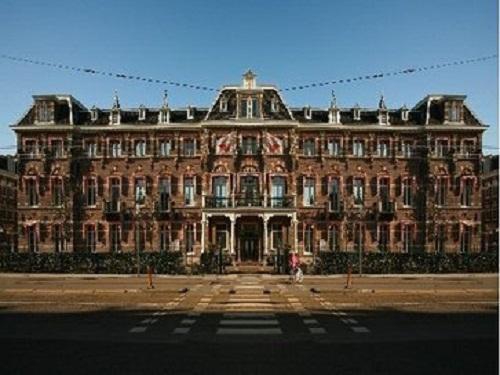 The Eden Amsterdam Manor Hotel is a four-star hotel located near the Oosterpark, minutes away from Amsterdam’s city centre. You can find public transportation right outside the hotel. Being the latest franchise off the Eden Hotel Group’s roster, the Eden Amsterdam Manor Hotel is set to open in June, 2011. It has been built upon a recently restored building with a heritage of its own. The restoration has been done precisely to complement its history, so that’s another plum for this hotel.