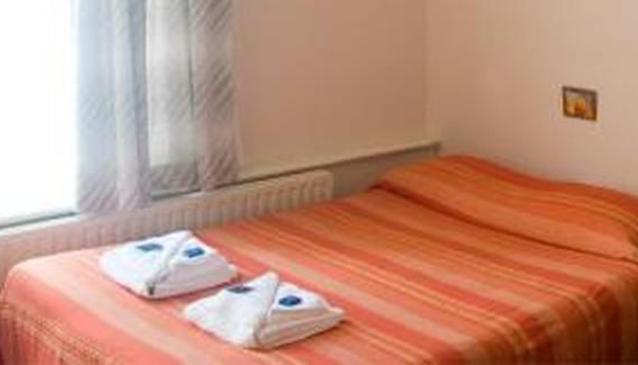 Hotel Freeland has been thoughtfully set on the edge of the lively Leidseplein area, emulating its name by advertising its two-star stature as a tolerant and freewheeling accommodation. This hotel is located near historic and cultural landmarks such as the Anne Anne Frank House, Rijks Museum, Van Gogh Museum and the Museum of Modern Arts. The Jordaan district also lies nearby, with its narrow streets, restaurants, pubs and cafes. Hotel Freeland, in a typical Dutch fashion, is exceedingly liberal, and unabashedly flaunts its gay-friendly policy. The hosts, Pascale and Rick, are quite easy-going and try to make themselves as personally accessible by the guests as possible. Host-geniality put aside, stepping inside the hotel, you are faced with a reception that is adorned with artworks of Dutch, Flemish and French artists.