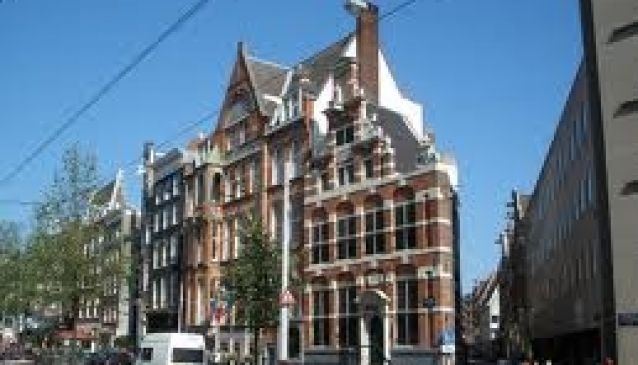 This tour begins in the 1300's when Amsterdam is first declared to be a town. A short journey through the next few hundred years brings you to what is known as 'The Golden Age.' As you may have heard, Amsterdam reached its highest point in economic and political importance during this 17th century period. Amsterdam enjoyed an enormously wealthy merchant population, which resulted in the canal belt and the unique architecture that is characteristic of Amsterdam. It was during this renaissance period that the 'Dutch Masters' such as Rembrandt and Vermeer became world famous. The History Trips tour takes you back to the beginning of the Amsterdam to allow you to almost witness the development of the city that we see today.