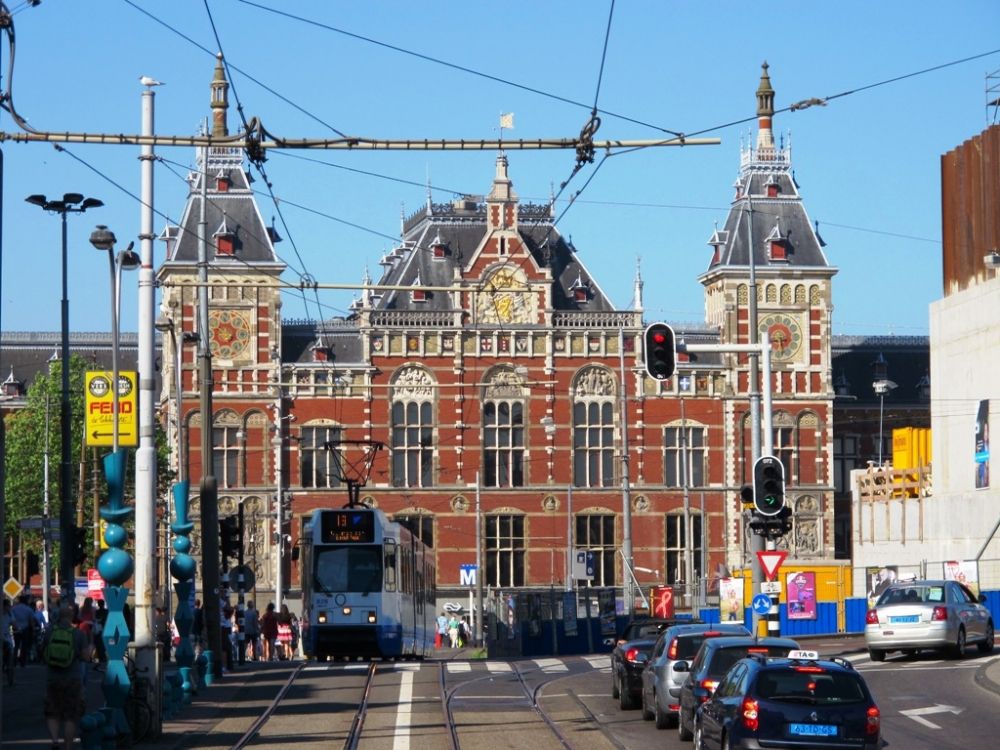 Central Station lies in close proximity to almost every major attraction within the city. With a well-connected bus and tram service going to and from the station, Central Station boasts of getting you anywhere in a relatively short span of time. Facilities like buses, trams, taxies, ferries are readily available near Central Station, truly making it a hive buzzing with commotion. For hikers, there's good news; it's a short walk to any major attraction in the city, courtesy the Station's central location. To add the cherry on top, the Central Station is also one of the most suitable means of transportation to and from the Schiphol Airport. It's a short, 15-20 minute trip from the Schiphol Airport to Central Station, making it the fastest and cheapest way of making it to the city. Another reason why the Central Station deals with almost 250,000 commuters per day, and the number is increasing at an accelerated rate.