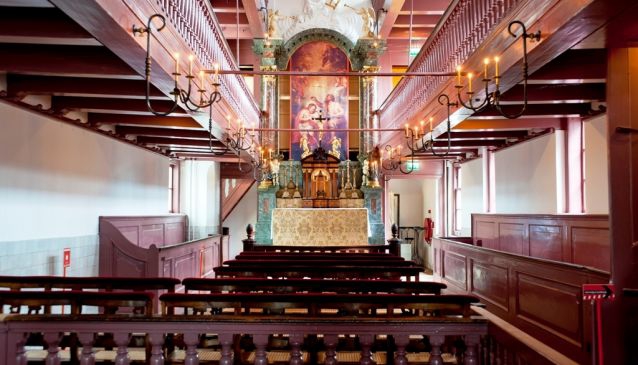 Our Lord in the Attic - Amsterdam

Directions to Our Lord in the Attic