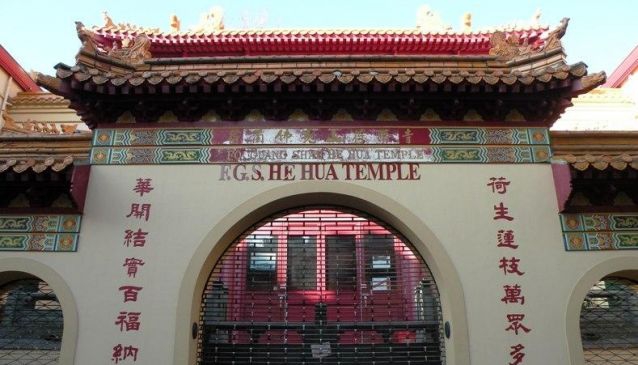 The Fo Guang Shan He Hua Temple in Amsterdam is the shining beacon of Buddhism in a largely Christian-inhabited city. Built in a traditional Chinese-palace style, the temple on Amsterdam's Zeedijk holds the distinction of being the largest temple in Europe. So if there's one thing a tourist can be assured of, it is that there will be loads to see in there. The Fo Guang Shan He Hua Temple is known by the locals as the Zeedijk Tempel, partly due to its location and partly to simplify matters by not having to pronounce a tongue-twister of a name. The term 'He Hua' denotes a lotus flower, one of the inherent elements of Buddhism, whereas Fo Guang Shan is the sect of Buddhism to which the temple belongs.