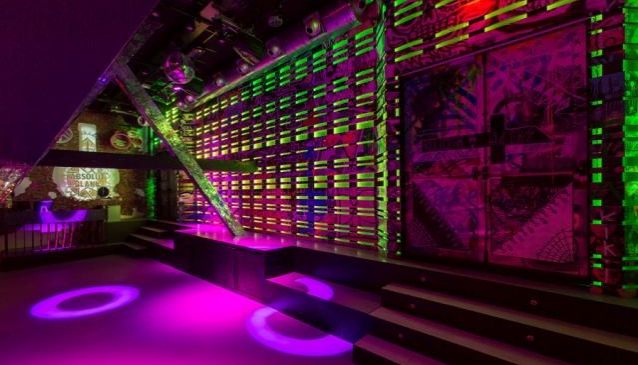 Formerly known as Club Exit, this three-storied nightclub in Reguliersdwarsstraat has taken a phoenix-like rebirth as Club Nyx, so named after the Greek goddess and daughter of Chaos. With three floors of unapologetic entertainment, each floor providing a refreshingly unique style of music, visitors can keep shifting from one party to another while remaining in the same building. To throw in a bad pun, it is quite interestingly chaotic.  Although a gay club, straight people can be found in droves here and being a nightclub where odd hours mean business as usual, there's no rule of the thumb on opening timings.