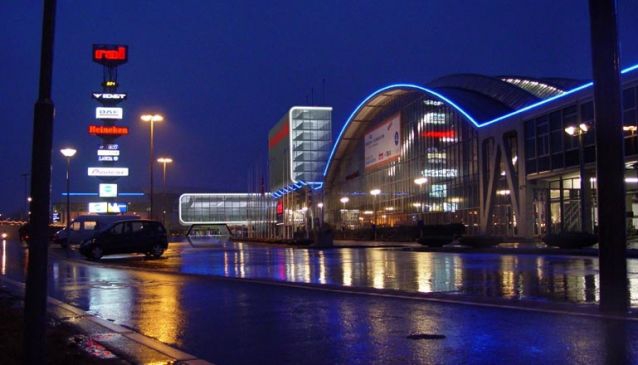 The Amsterdam RAI, with 87,000 m2 of floor space, is one of the largest and busiest exhibition centers in the entire northwestern Europe. The RAI opened in 1961 and since then has seen almost 100 million visitors. Being in a spot that's a 15 minute drive away from Amsterdam Airport Schiphol doesn't hurt either. The complex consists of 22 conference rooms and 11 fully furnished halls. On the micro end they lease the rooms for business meetings or small gatherings. But the real attractions at the RAI are when they host an expo. The RAI showcases everything from trade expos to art shows, with a couple of annual events that are a must-see like the AutoRAI, the automotive trade expo. Coupled with the 4 international-standard restaurants spread through the center there is also the opportunity to try out some unheard-of treats. The RAI caters some fantastic dinners so if you get an invite to one of the hundreds of conferences held there every year, do try to attend for the food at least.