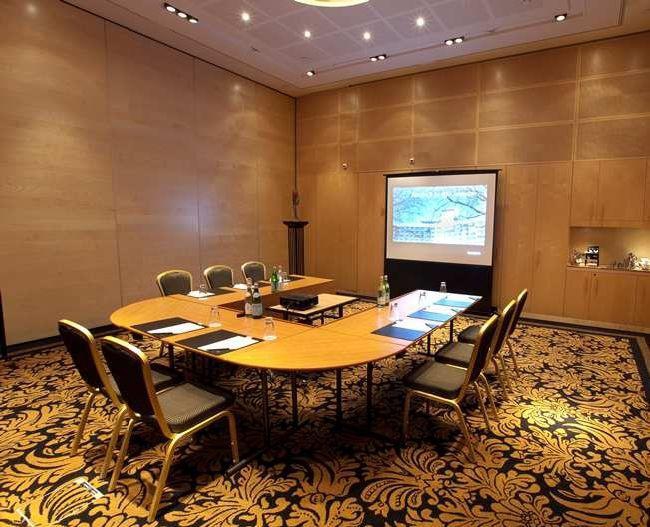 Hilton Amsterdam Hotel is a five-star accommodation that is perhaps most renowned for accommodating Beatles legend John Lennon and his wife Yoko Ono during their famous 'bed-in'. It was also mentioned in Lennon's song 'The Ballad of John and Yoko', which is where it gained its widespread notoriety. Since then, the Hilton Amsterdam Hotel has become a tourist accommodation of sorts for Beatles worshippers and curious visitors wishing to see the place where the legendary Lennon resided for two weeks. This hotel is about 15 minutes away from Schiphol Airport, as well as 15 minutes away from the centre of the city. With attractions such as the Vondel Park, Rijks Museum and Van Gogh Museum being less than 5 minutes away, the hotel seems to be very well-connected.