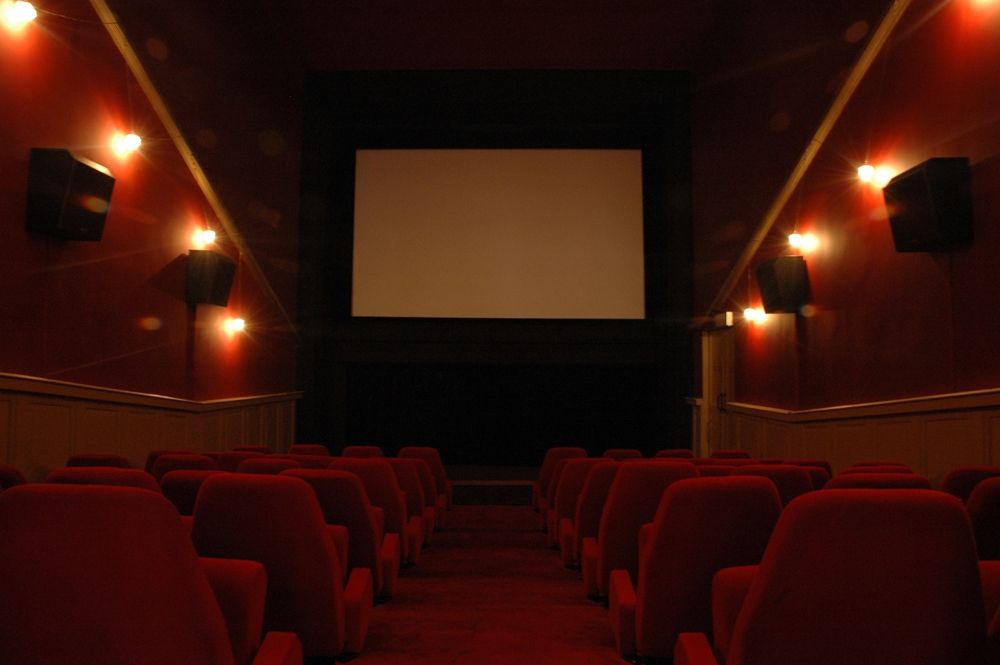 Filmtheatre De Uitkijk is a relic from Amsterdams colorful past. It is the oldest movie theatre in the entire country. Converted from a warehouse into a cinema in 1913 and originally named Cinema City, De Uitkijk, is a slice of history you can experience today. De Uitkijk literally translates to 'The Lookout' and it's an apt name because of how it has seen the growth of entire cinema history. Since 1929 it has been a mirror to the French avant-garde cinema, showing only movies that are meant to evoke more subtle feelings than mirth. Just like the place itself the movies that are played on the single screen at The Lookout have soul. It has beautiful interiors with comfortable seating for 62 plus an additional 24 seats in the private balcony. The Uitkijk is located at Prinsengracht 452 past the intersection with Leidsestraat.