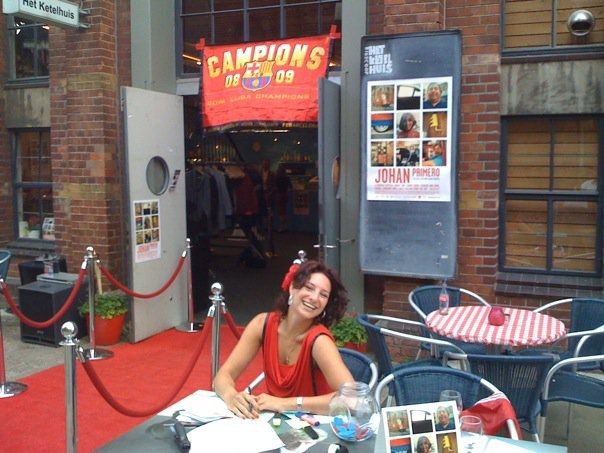 A cinema hall converted out of an old municipal building and dedicated primarily to Dutch independent films, Het Ketelhuis is a movie theatre with a difference. It looks more like a giant warehouse than the retro Cinema hall it really is. Located near the Westergas park it is a huge complex with 3 screens and a total capacity of 200 persons. Het Ketelhuis is a must visit if you're in the mood to try a slice of Dutch cinema. The movies all come subtitled now and there's also an occasional international film to spice this up a little bit. The surrounding area is really picturesque owing mostly to the large open park, Westergas, which is a short walk away. Bars and restaurants populate the neighbourhood and attract casual movie-goers with the promise of cheap drinks and fun hangout spots.