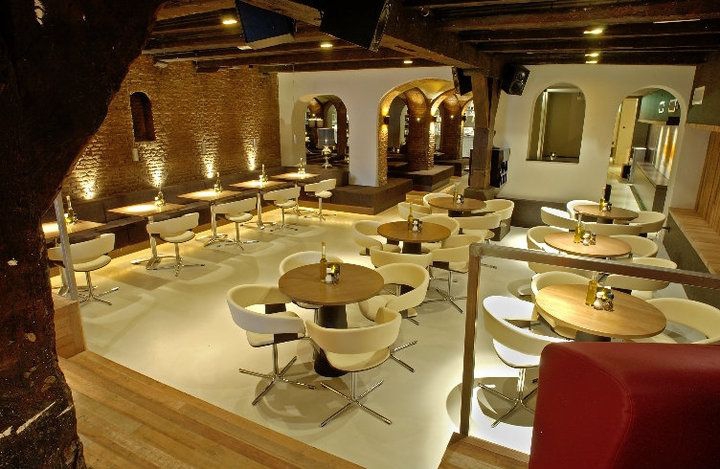 Set in Amsterdam's core Canal Belt, the Odeon club is a popular nightlife zone with an extra twinge of sophistication and style so as to set it apart from the regular bip-bopper nightclubs that one is wont to come across in the city. Housed in a building that has a cafe, bar and a restaurant, the Odeon club is something of a one-stop-shop really. Open three nights a week, with club nights being hosted in a magnificent Concert Hall, the Odeon nightclub is a trendy draw for those with money in their pockets and discerning tastes to boot. The after-hour dining facility allows one to recuperate after hours of hoedown.