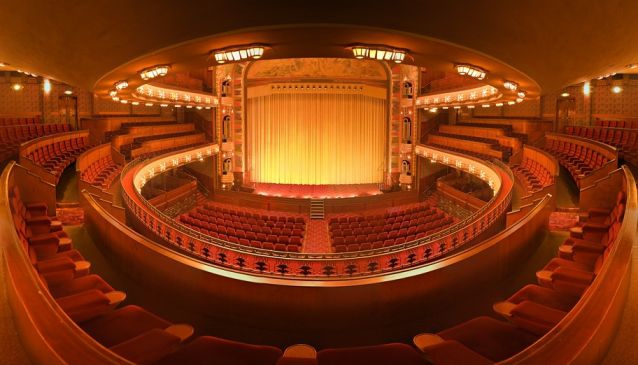 The Theatre Tuschinski is an impressive structure that not only screens the latest flicks, but also has an auditorium that is lent out for concerts, weddings as well as other special events on a regular basis. And, in case you happen to be in the city on the premier of any movie, you should definitely pay the theatre a visit to get a taste of all the glitz and glamour, with stretch limos delivering celebrities to the red carpet. Built in 1921, the theatre is now owned by Pathe, operator off the largest chain of cinemas in the Netherlands. The Tuschinski Theatre features an Art Deco façade and almost looks like a medieval structure that looks straight out of a movie set itself. Regarded as one of the biggest architectural treasures of the city, the theatre has a huge entrance with two intimidating towers placed on either side.