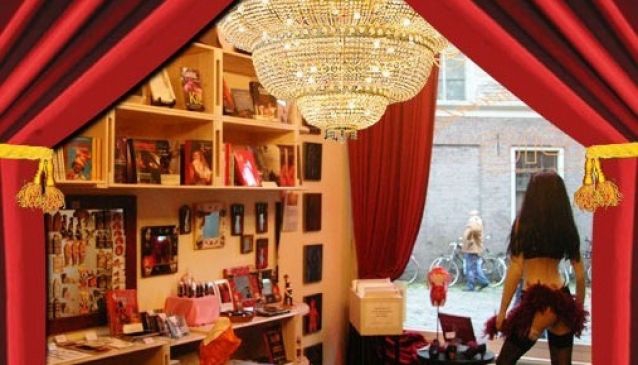 Amsterdam, as most people know, is the place where there is a relaxed attitude towards issues, which are banned under almost every other nation. Prostitution has been an inherent element in the free-thinking, liberal society of Amsterdam and continues to do so. However, with the growing curiosity of tourists and customers about what prostitution entails and the life of a prostitute, the Prostitute Information Centre was opened. The Prostitute Information Centre, or PIC, was opened in 1994, by Mariska Marjoor, a former prostitute herself. She felt the need to educate people about the story behind prostitution and why women decide to become one. She also felt it was her mission to clear the misrepresentations and misunderstandings that exist due to inaccuracy in information regarding this profession.