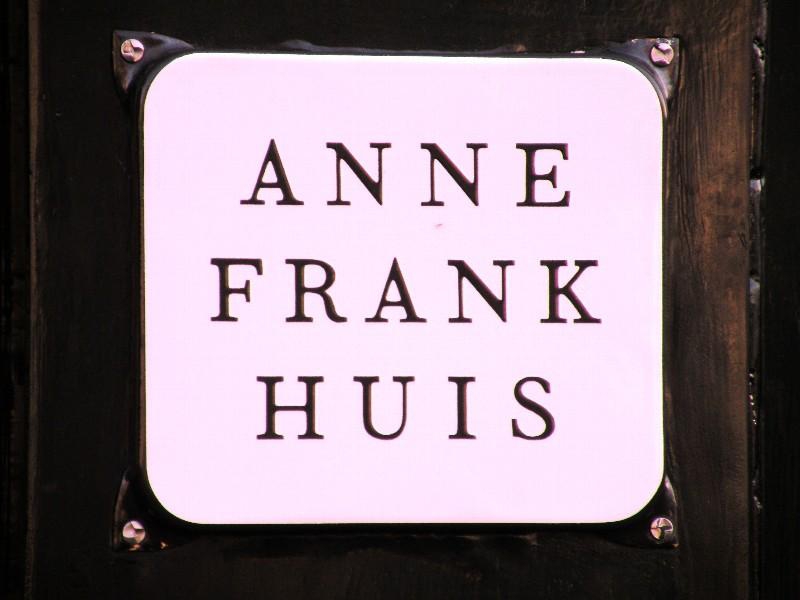 Situated in Prinsengracht 263-267, the Anne Frank House is one of the immortal vestiges of history left to us from World War II and the Holocaust. It is an exhibition of the short life of Anne Frank and the trials and tribulations faced by her and her family during two years of hiding from the German Nazis.

The Anne Frank House is perhaps the most enduring symbol of Jewish persecution in Amsterdam. The back part of the building, which served as the hiding place for the Frank and Van Pels family, as well as Fritz Pfeffer is also called the Secret Annex. It has been converted into a museum chronicling the events of the eight people in hiding, which Anne described in her diary.

Who was Anne Frank?

Anne Frank was born in Frankfurt am Main, Germany on June 12, 1929, a few years after her sister Margot. Along with her parents Otto and Edith they were a family of liberal Jews. With the advent of Adolf Hitler in 1933, the Frank family fled to Amsterdam to escape the anti-Semitic purge that had begun. They were safe until the German troops invaded Holland in May 1940. Anne Frank grew up to be a vivacious girl who loved going to school. She also cultivated a penchant for writing She got her first, red checkered diary for her 13th birthday. A few weeks later Anne and her family went into hiding at her father's business on the Prinsengracht canal. For two years, the Franks lived in the Secret Annex, sharing the cramped space with four other Jews, helped by four employees of Otto Frank. One morning in August, 1944, the Secret Annex was stormed in by the Nazis. All the residents were arrested and transported to concentration camps. Anne and her sister Margot died in concentration camp Bergen-Belsen in March 1945. Anne's father survived the end of the war.

With the use of the original objects, photos, film, quotations from the diary and historical documents the Anne Frank Museum breathes life into the hiding period and this incredible story. You can see Anne's original notebooks and diary papers and there is always a separate, interesting exhibition on display here too.