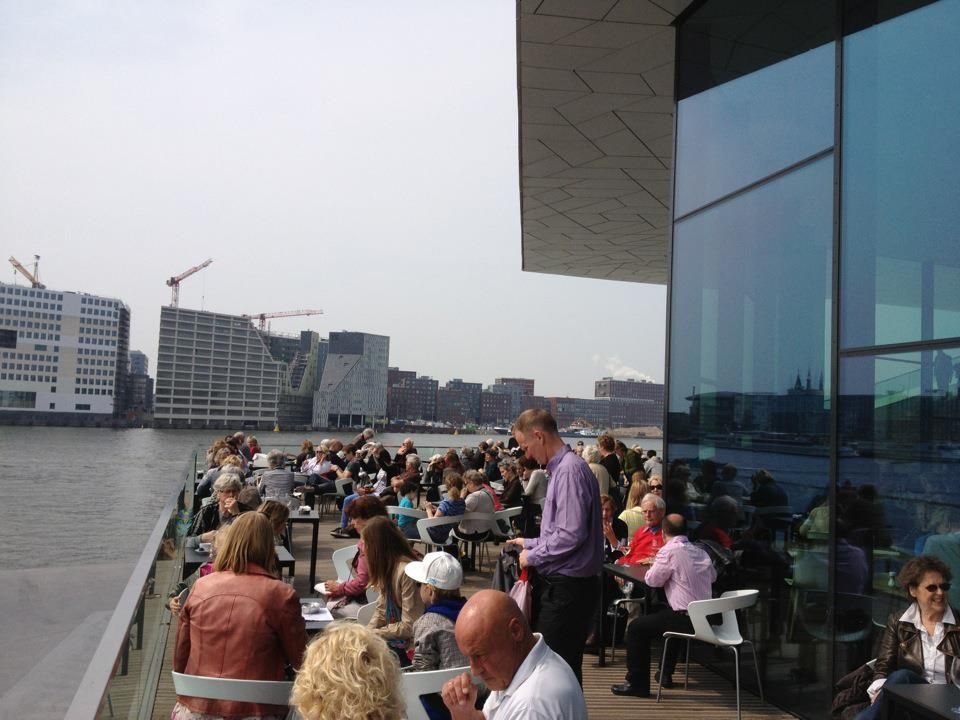 Before you step inside the EYE Film Museum, before the film culture is unravelled before your eyes, you notice the stunning building. Resting along the northern bank of Amsterdam's waterfront, a white space-age structure rises at an acute angle, making for a marvellous sight. Inside the museum, or the institute as some may call it, one is exposed to a staggering collection of films, both Dutch and international. Dating back to the age of silent movies, and each successive genre that followed, the EYE Film Museum expands its collection each year. A number of programmes, events and activities in the museum are centred upon film heritage. Not only is there a free permanent exhibition and a regular paid temporary exhibition, the museum also doubles as a state of the art cinema showing films from around the world.