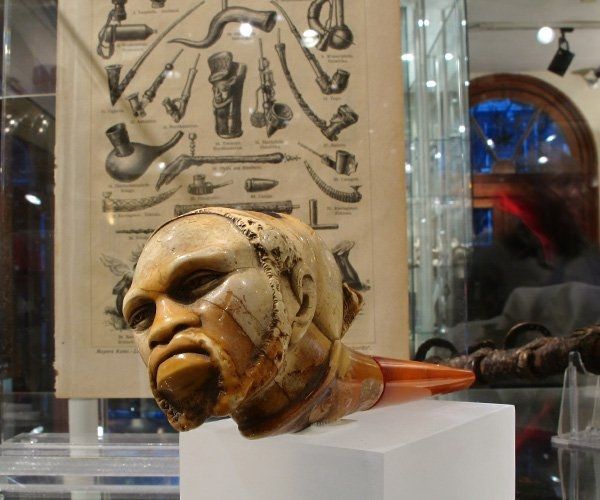 Amsterdam is known for having a soft spot towards cannabis. Therefore it makes perfect sense for the city to have a museum dedicated to this controversial aspect of society. The Hash, Marihuana & Hemp Museum attracts many curious visitors from around the world. Established in 1985 in the famous red light district of Amsterdam, the Hash, Marihuana & Hemp Museum is a tribute to the history of hemp and cannabis.

The Hash, Marihuana & Hemp Museum offers visitors an insight into the history of one of the world's most commonly used drugs. It also showcases the earlier uses of the cannabis plant. It is interesting to discover that, aside from recreational consumption, cannabis and hemp were used for various medicinal, cultural and religious purposes. Through the ages, the cannabis plant has proven to be one of the most versatile and renewable resources ever known to humankind. The museum shows the commercial viability the plant for the future through photography, films, documentaries and paintings.

The Hash, Marihuana & Hemp Museum also holds a carefully chosen selection of items from the world's largest collection of cannabis-related objects. It covers many of the aspects of, and reasons for, cannabis consumption. In order to display even more of this unique collection, in 2008 a new venue was added - the Museum Gallery, located just down the street from the original museum. Visitors exit the museum through the Sensi Seed Bank, flagship store of sister company Sensi Seeds, where, in addition to buying T-shirts and accessories, you can also browse the large selection of medicinal-grade cannabis genetics from Sensi Seeds!

History of the Hash, Marihuana and Hemp Museum

This unique museum was founded by Ben Dronkers in 1985, after over a decade of collecting different kinds of objects associated with the cannabis plant. He believes that the Museum is not only of interest to cannabis users, but caters to those who are interested in learning about the plant, and even those who are simply curious about the relationship between its industrial and psychoactive varieties. With this extra-ordinary exhibition, the Hash, Marihuana & Hemp Museum definitely makes the list of Amsterdam attractions that tourists should not miss visiting.