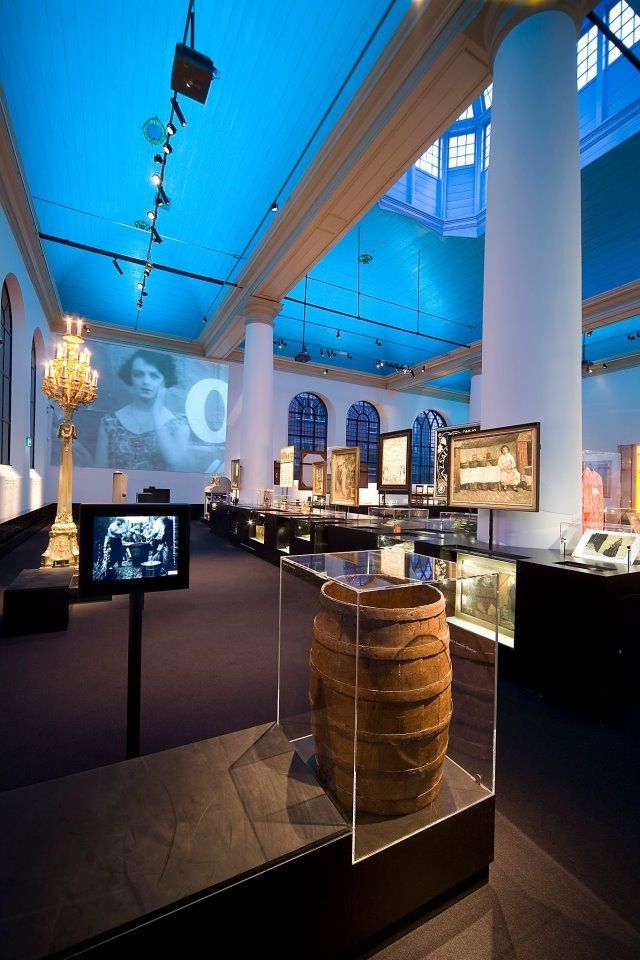 The Jewish Historical Museum chronicles the tragedies and challenges that were faced by the Jews throughout Dutch history. From their arrival in Amsterdam, the way of life observed by them, the obstacles they had to triumph over, to the more modern tragedies that beset them, such as the Holocaust. The permanent exhibitions in the Jewish Historical Museum are centered on themes like Jewish involvement in Dutch history and culture, persecutions and tragedies involving Jews in the medieval era, ties with Israel, the role of religion and culture in Jewish history and of course, the inhuman massacre of Jews in the Holocaust around the WWII period. Then, there are temporary or travelling exhibitions that focus on different issues. These bring diversity and variation in content as the museum is constantly being revised and updated.