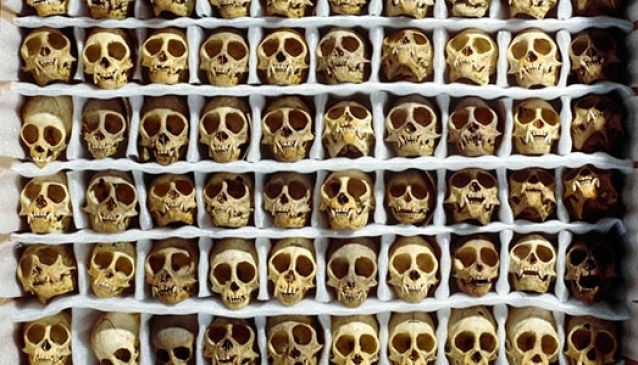 This museum began as a scientific collection of mutant embryos, skulls, and bones, and other anatomical abnormalities. It is now studied by the medical students at the University of Amsterdam. A bit of an Adams' Family meets Grey's Anatomy, if you will. This museum began in the late 1700's by Gerardus Vrolik, and is just as intriguing, interesting, and morbid as it would seem. Vrolik was an important scientist and physiologist of the time, which lends a medical angle to the nevertheless, odd collection. The entrance is by donation. It should be noted, however, that this museum is not suitable for children.