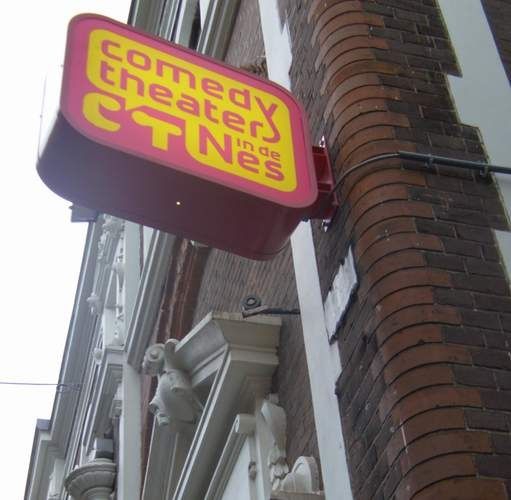 If you are looking for something a little bit different than what the regular nightlife scene in the city has to offer, then head on over to the Comedy Theatre in de Nes. Situated in, you guessed it, the street called Nes. The Comedy Theatre is one of the best comedy clubs in Amsterdam. Along with the already established comedians, the Comedy Theatre is also a great way to check some up and coming talent. They also have a well-stocked bar, which stays open all throughout the shows. As mentioned above the International night is Friday with performances in English.