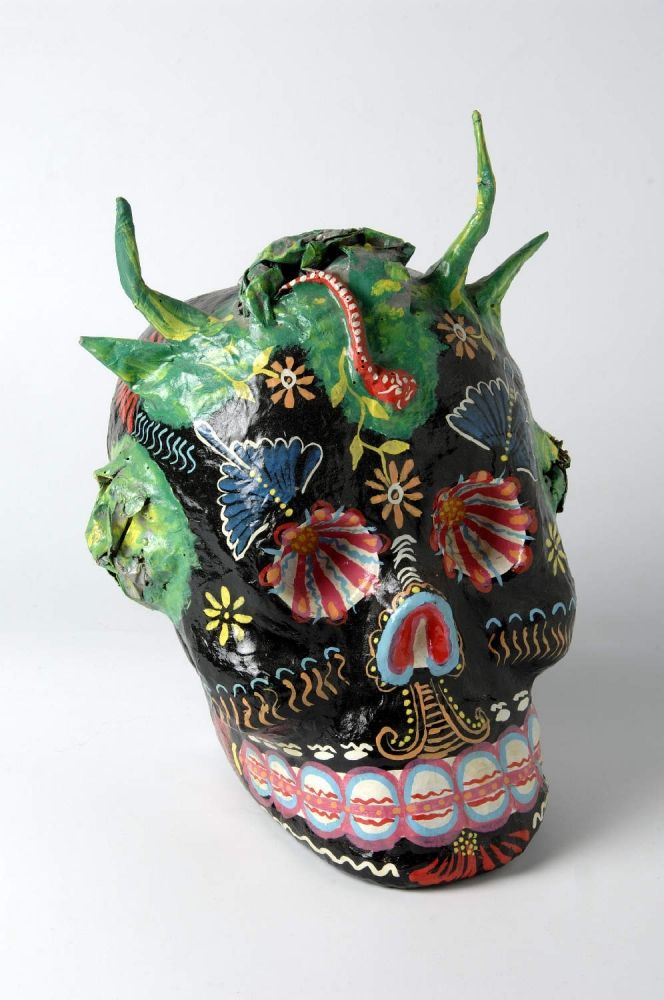 Come to the Tropenmuseum: a journey through time and the world. Thousands of stories, fascinating works of art and intriguing objects bring a wide range of different cultures to life. An anthropology based museum in the Plantage region of the city, it was established in 1864 and is housed in one of the most beautiful historical buildings in the city of Amsterdam.. The museum features eight permanent exhibitions, along with a rolling series of temporary exhibits that are inclusive of both traditional and modern visual/photographic works. The Tropenmuseum is owned and run by the Royal Tropical Institute formed in 1910, and each month puts on display select objects from its massive collection. The objects are showcased with their complete story, which also illustrates the course of their journey to the museum.

History of the Tropenmuseum

The Royal Institute of the Tropics was formed by Dutch scholars who were intrigued by the culture of their erstwhile colonies. The Tropenmuseum was first created in Haarlem; however, it was later moved to Amsterdam. It was after the independence of the Dutch colony of Indonesia that the Institute stepped up its research of the cultures that were quite distinct from the Western world.

Things to See and Do at the Tropenmuseum

The Tropenmuseum showcases around 3,40,000 artefacts from Asia, Africa and the Americas. The collection of artefacts ranges from Haitian voodoo paraphernalia, to eccentric sculptures from Africa, a genuine Manila Jeepney taxi and Indonesian batik cloths.

Spread across three levels, the Tropenmuseum takes you on a journey around the world. It not only houses artefacts, but also features vibrant exhibits on world music, travel and the unique culture of the tropics. Divided on the basis of continents, you get to visit exhibits on man and the environment on the ground floor and ascend to South America, Africa and then Asia as well as the Antilles. As well as the above their is an excellent children's museum which has previously been voted best children's museum in the world.

The basic entrance fee for adults is € 12, it is € 8 for children between 4 and 12 years of age. You can also pay an extra 2 euros and go for the In Depth ticket, which allows you to visit the temporary exhibitions on display.