In the ’60s, Amsterdam was named ‘The Magic Centre’

Amsterdam is perhaps the most enigmatic city in the world. You can live here for years and still not know what truly makes things happen.

It’s a small place with an enormous reputation. Yet despite being recognised as one of the world’s great cities, Holland’s capital of less than a million inhabitants is not like Paris or London. There’s no Big Ben or Eiffel Tower here, and when Amsterdam’s five million yearly visitors are asked why they come, they answer, For the atmosphere. Yes, there's plenty of things to do in Amsterdam; they visit the fabulous Van Gogh museum, see Anne Frank’s house (and take a boat ride around the historic canals) – but their main interest is to take in the special environment.

In the ’60s, Amsterdam was named ‘The Magic Centre’, and for me that sums up the special quality of this city that enthralls visitors and expatriates from around the world.

My ambition was to pin down that unique essence of the city in a book, but had no idea how to do it. I was pondering this on Queen’s Day, a massive street party that happens across the city on 30th April (the best day to visit, by far – but book ahead, it’s busy!) A small American singer was playing out of a first-floor window on the Prinsengracht. Going by the name of Lake Montgomery I discovered later that she’d come from New Orleans, developed a crush on the city and began busking on streets and playing at intimate music venues dotted around the city. We met and she told me about former squats like OT301 and ‘t Blijvertje, and I went to her CD launch at the Dwaze Zaken where she played her melancholic love story, ‘Amsterdam’.

This chance meeting set me onto an idea. Tell Amsterdam’s story in the words of the people who shape it. Here’s more on Lake’s love for her new home.

While wandering around the streets, you’ll see constant renovation. Hardly surprising when you consider Amsterdam is built on sand and mud. And where there’s renovation, invariably there’s a message from anonymous street artist, Laser 3.14.

For a few years now his tags have appealed to my fascination for wordplay; always a sentence with his familiar sprayed script, always a thought or emotion provoked. His work has become a part of the architecture and landscape of Amsterdam.  Getting to meet him was not easy – how do you contact an anonymous character? But through the Amsterdam grapevine, we came face to face. Here’s his view on his hometown.

As word got out that I was looking for unique characters, someone sent me a message saying, “If you’re writing a book about Amsterdam, you have to interview Hanky Panky!” A bit of googling took me to the site of the city’s most famous - and notorious – tattoo artist, Henk Schiffmacher.

Red Hot Chili Peppers, Kurt Cobain and Robbie Williams are just a few of the names Henk has inscribed. He looks like a cross between a Yeti and Hell’s Angel, and can be gruff as hell: get him on a bad day in his tattoo parlour and you can find yourself roasted and rushing for the door! But if anyone captures the essence of Amsterdam’s creative spirit, it’s him. He’s a true authority on the art of the tattoo, having opened the Tattoo museum recently. Here’s his tale of being an Amsterdammer for nearly forty years.

Dutch humour is not so different to British or American: Netherlanders grow up watching English language TV programs with subtitles, hence their easy ability to speak English and their love for Cheers and Fawlty Towers. Holland’s premier comedian, Youp van ‘t Hek, has been at the centre of cabaret for decades, yearly packing theatre house Carre for weeks in a row. We met in Marcellaa classic Amsterdam brown café: named as such because of the old habit of enabling locals to smoke heavy self-rolled cigarettes and painting the café walls brown in preparation for natural nicotine staining. Youp wrote an exclusive piece to tell of his love-hate relationship with Amsterdam, and he reads it here.

Interviewing for the book took me on a year-long experience of encounters with fascinating characters while discovering new Amsterdam music venues, art galleries and entrepreneur meet-up groups. I came face to face with Amsterdam heroes, protested against anti-gay violence, sat in a Red Light District window for an evening, and conducted two interviews in the Dutch houses of parliament.

So if you want to find the true essence of Holland’s capital, I suggest you take a walk around the canal circle, stop at any Amsterdam café that looks a little grungy, talk to the barman and see what kind of characters you meet.

You might just find your own essence of Amsterdam along the way. 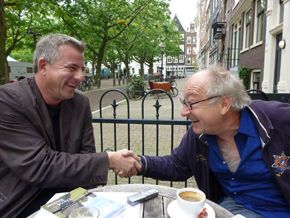 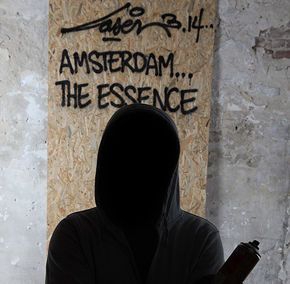 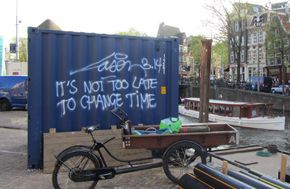 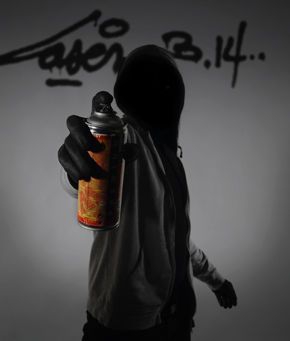 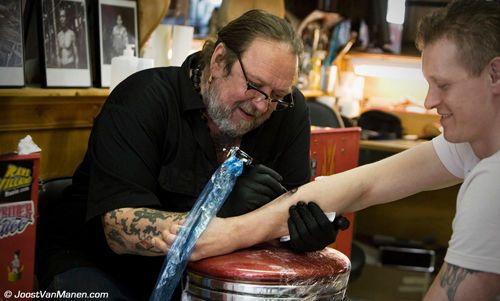 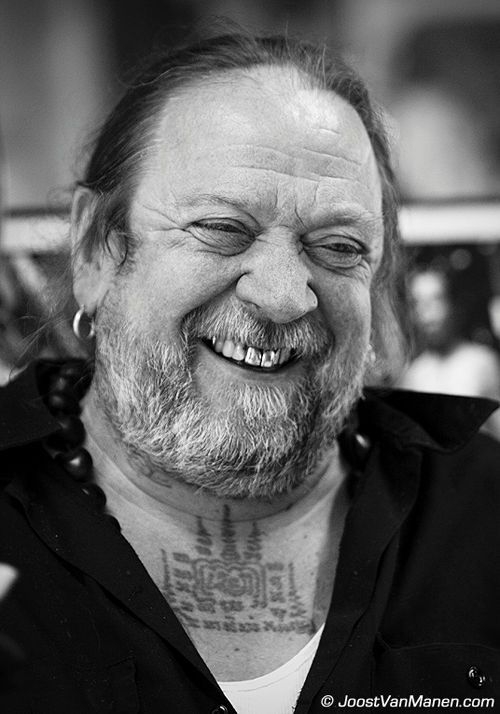 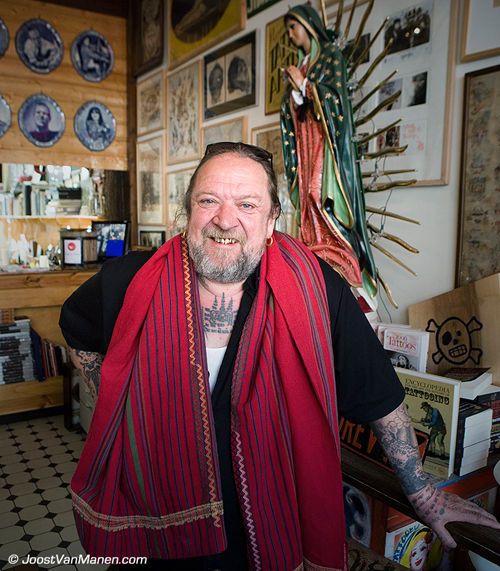 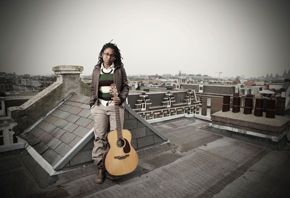 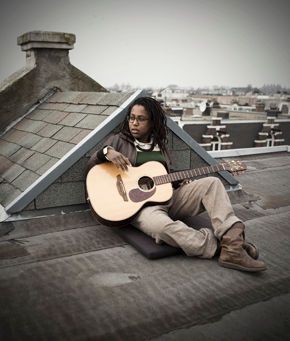 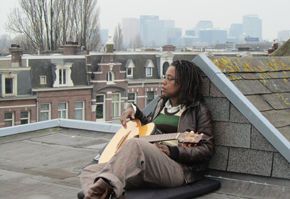 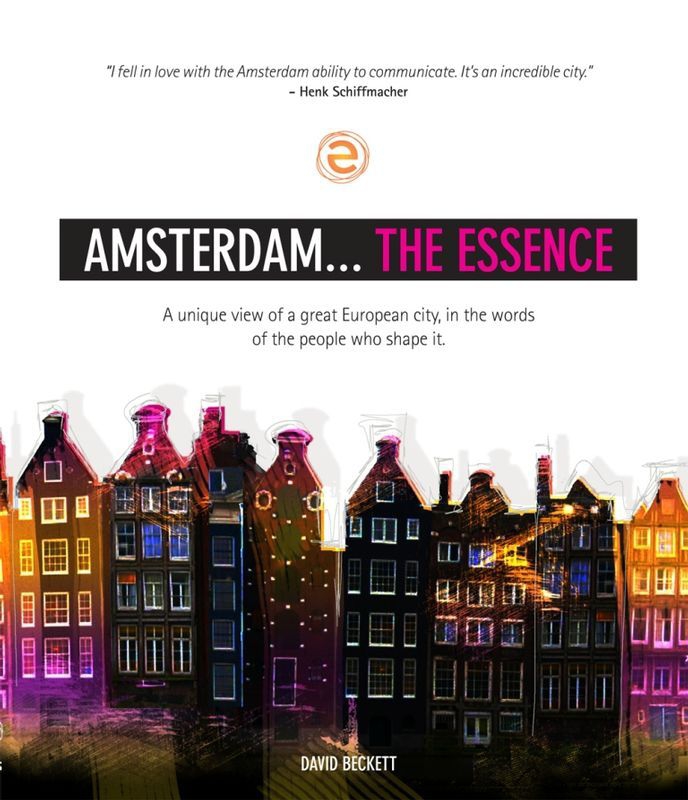 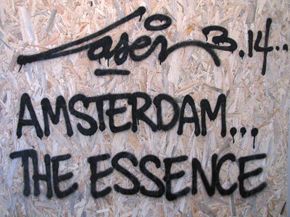